Patterson Garden Arboretum is a collection of over 900 woody tree, shrub and vine species and cultivars. Established in 1966, Patterson Garden was one of several test sites for the Prairie Regional Ornamental Trials which ran from 1959 to 2001. Since 2001, the arboretum continues to be maintained and expanded with new additions of species plants each year. According to the Plant Hardiness Zones map, the arboretum is located in zone 3b. In 1969, the arboretum was formally dedicated to Dr. Cecil Patterson, head of the Department of Horticulture at the University of Saskatchewan for 39 years. 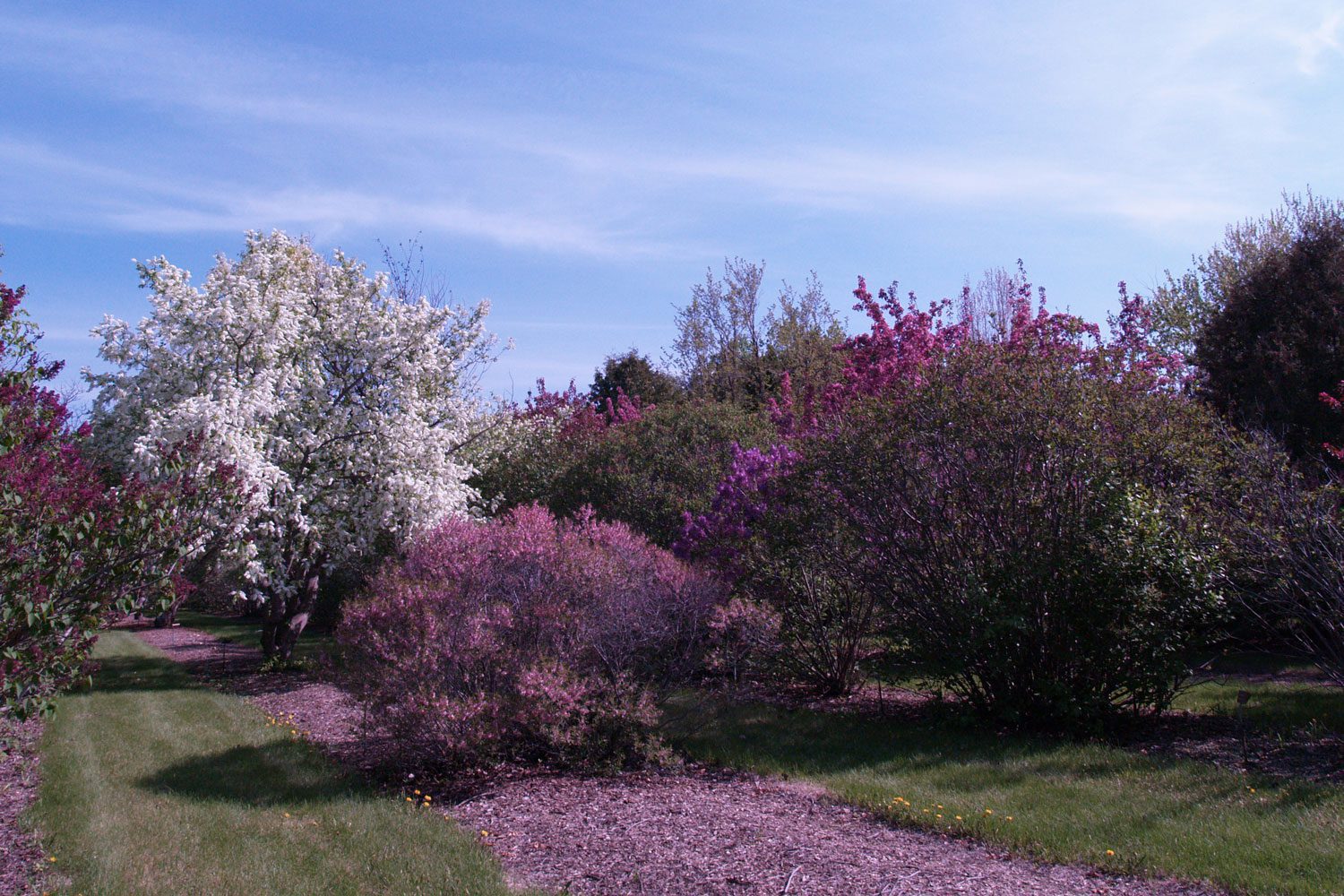 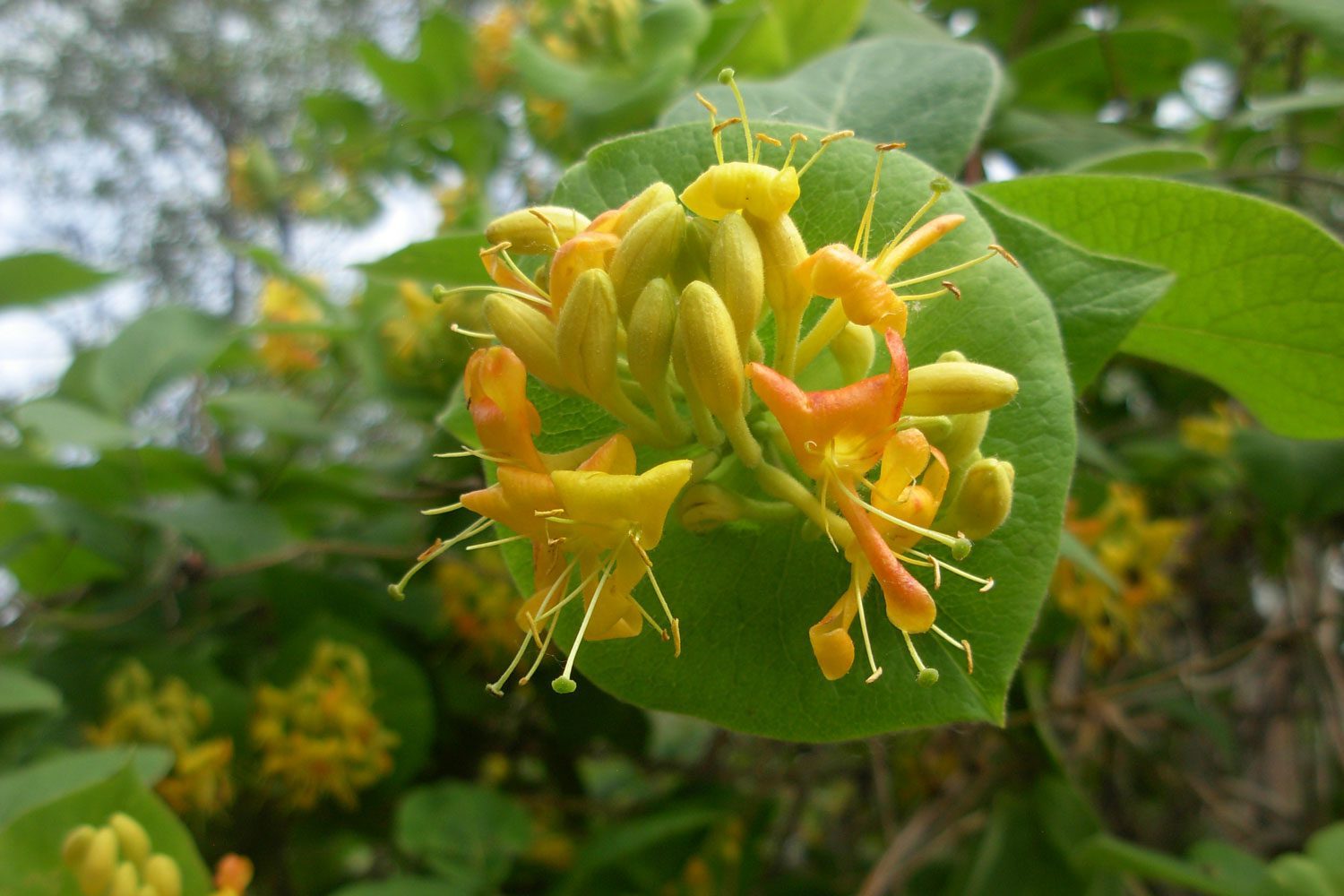 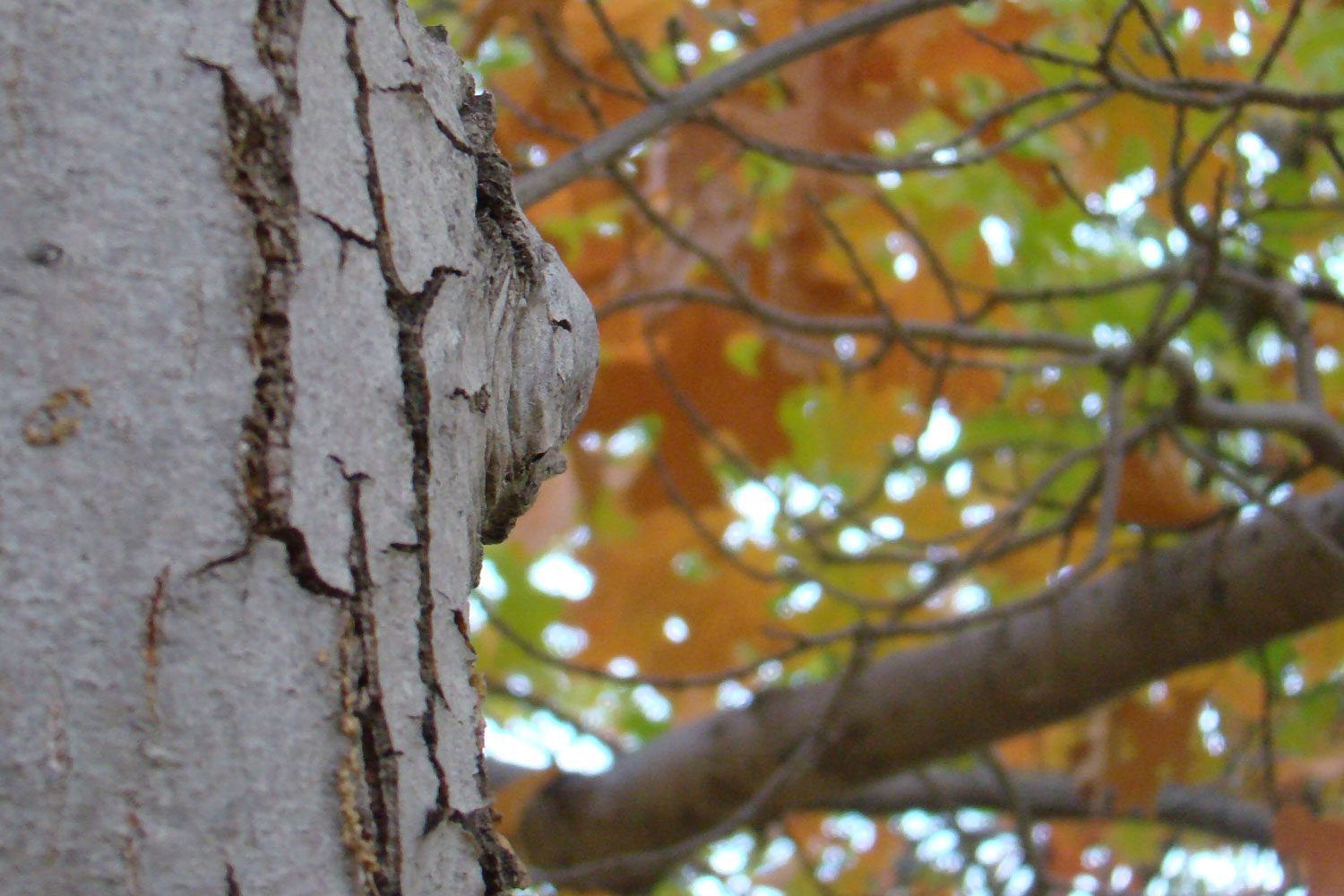 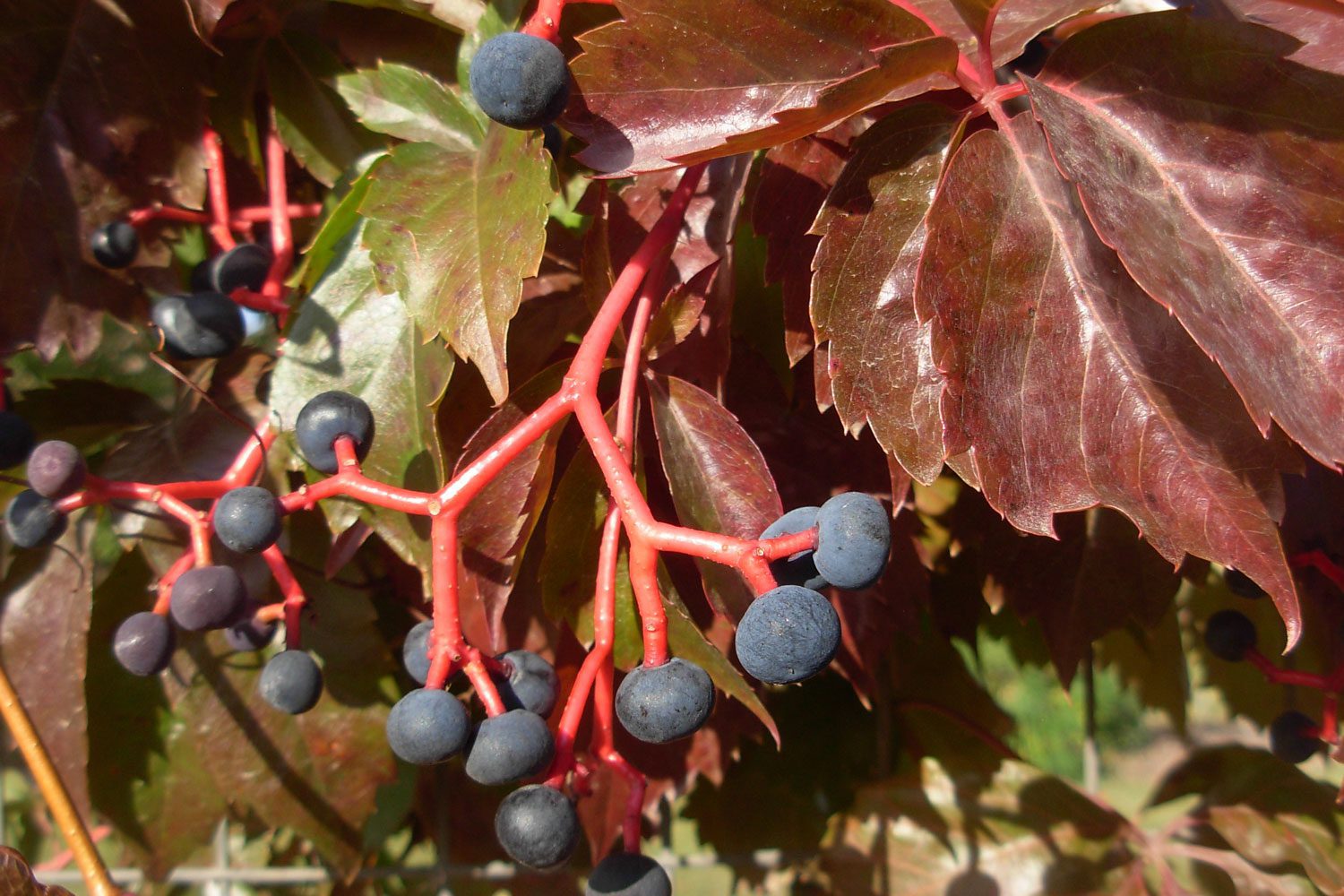 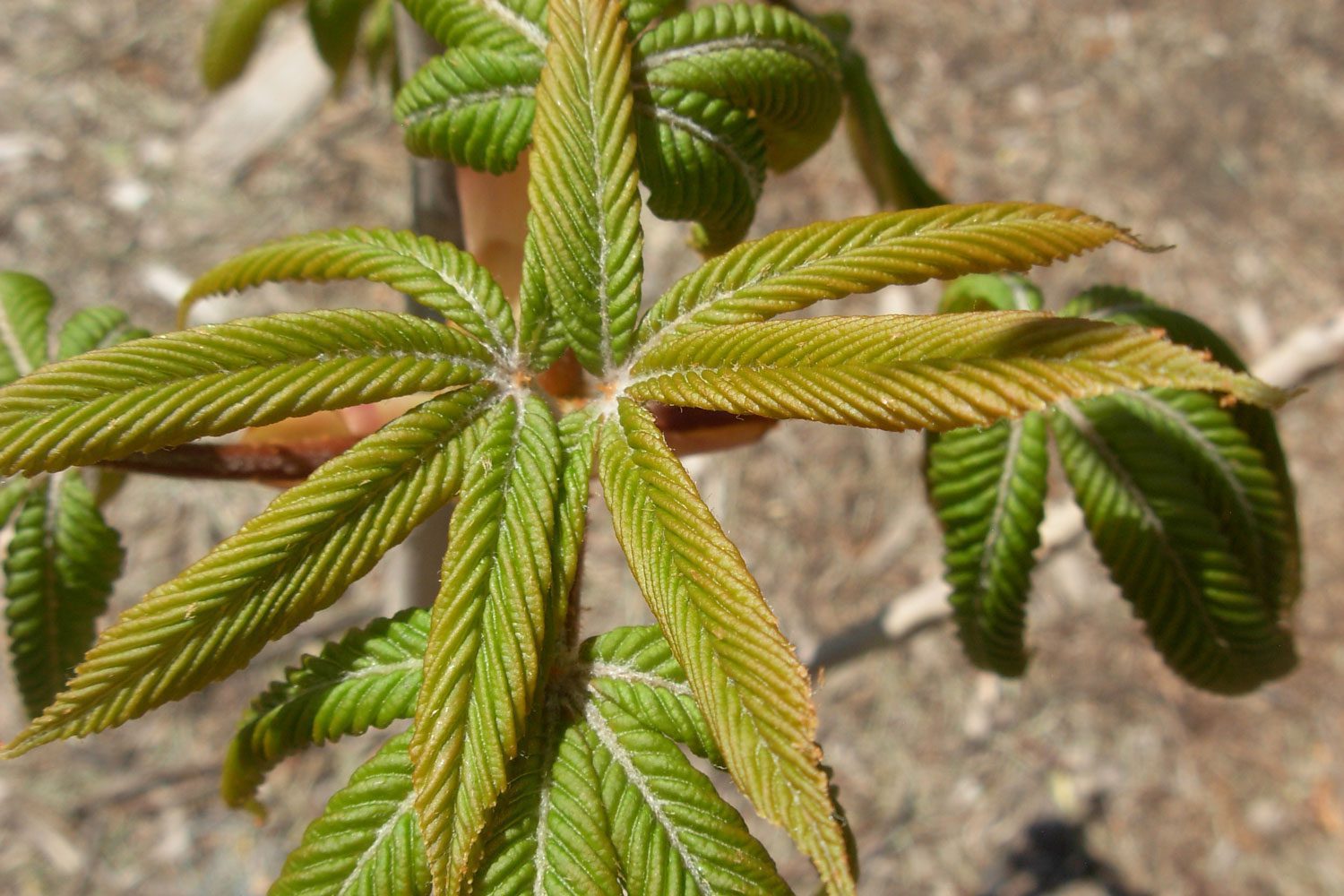